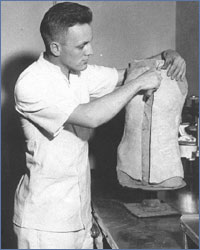 Herb Schulze in the early days of his career, serving at Fitzsimons Army Hospital in Denver, CO. 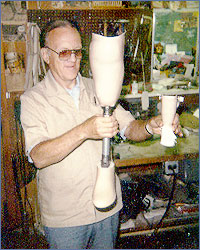 Herb at his best, with both an adult’s and a baby’s prosthesis, circa 1980. 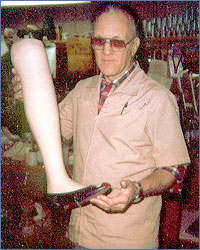 “The Finished Product” Herb with a finished cosmesis over a Flex Foot, circa 1980.

Ten years and five employees later, the company moved to 2619 Charles St., a location where steady growth of the operation occurred over the next 25 years.

In June 1992, Lothar Grade retired and Herbert Schulze became sole proprietor. On April 1, 1996 the company moved to 2629 Charles St. where it remains today. 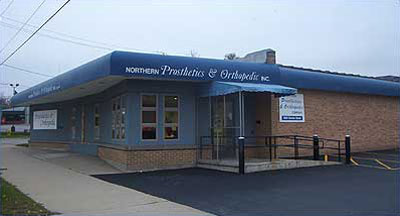 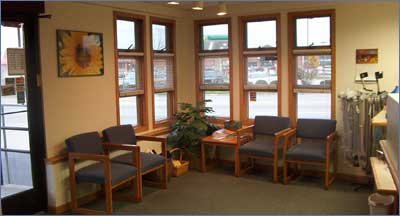 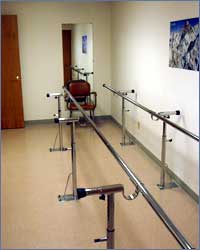 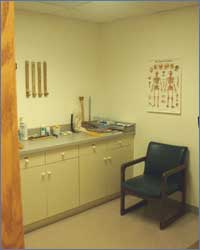